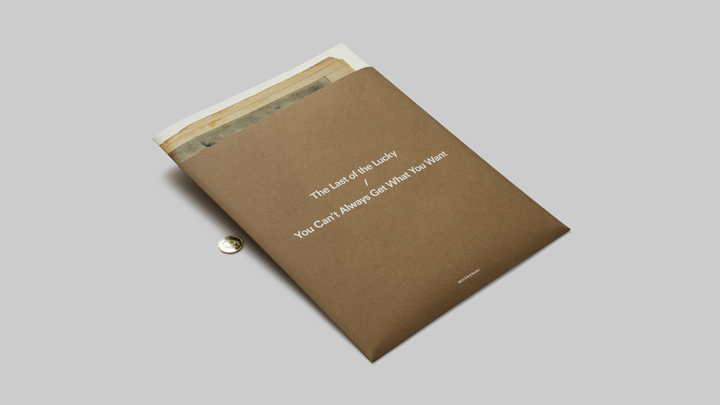 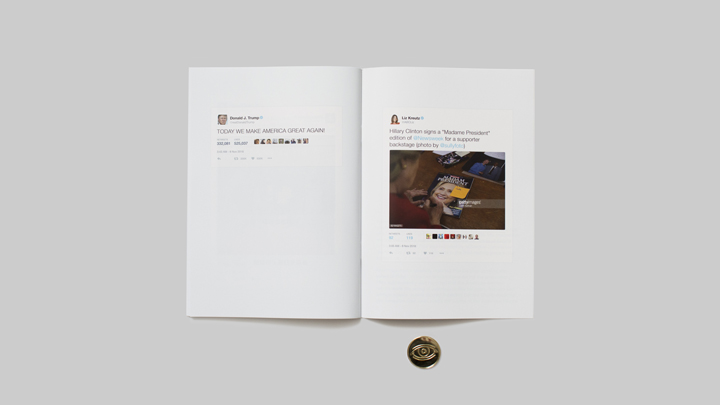 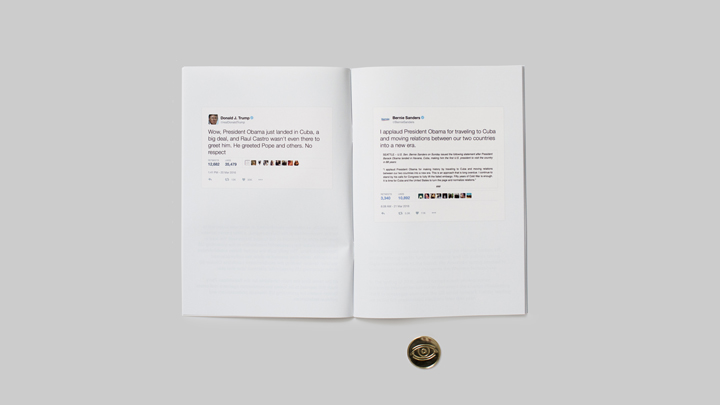 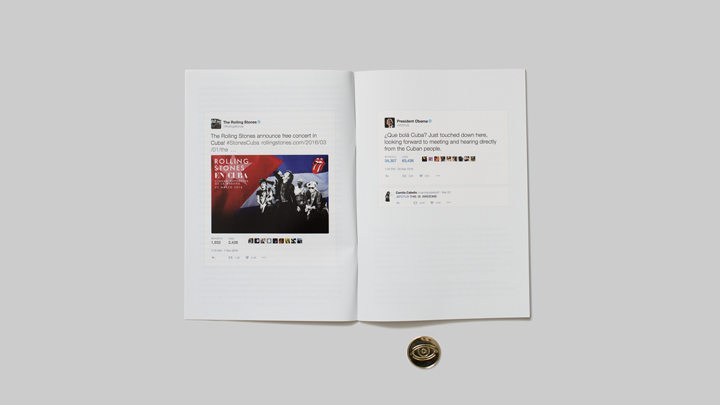 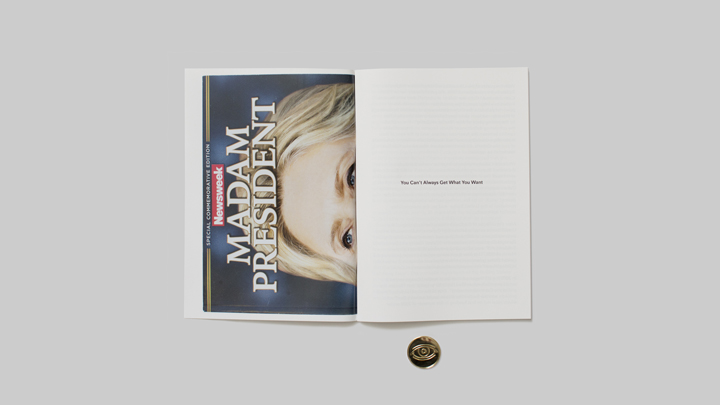 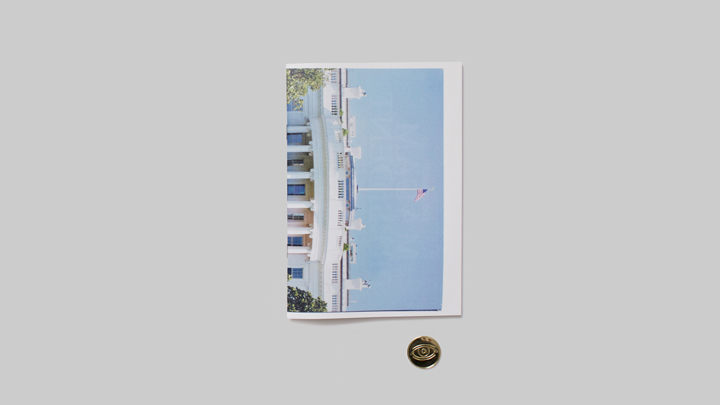 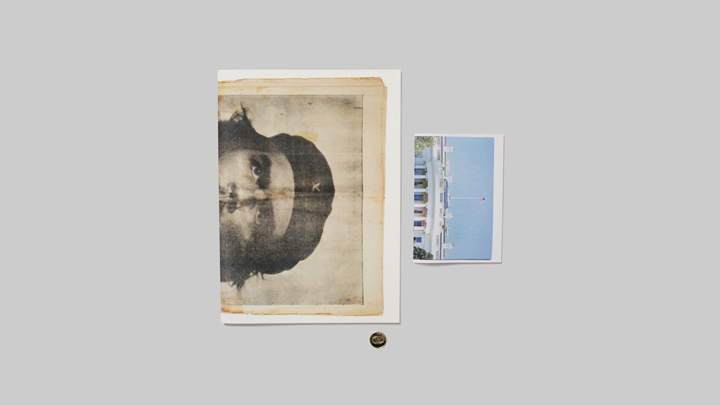 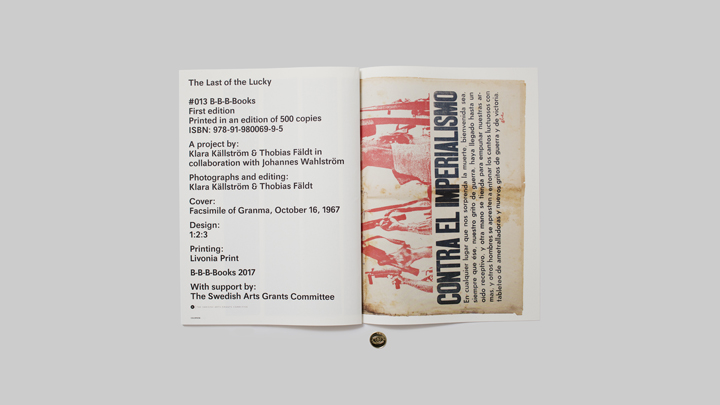 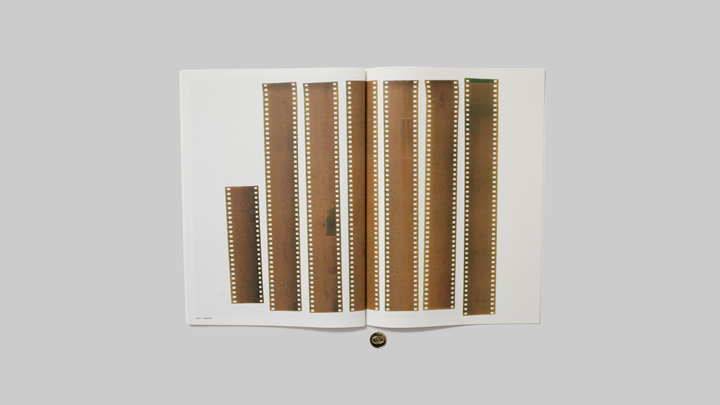 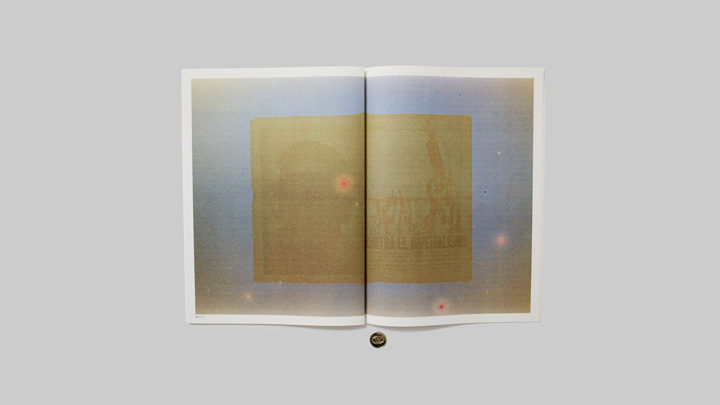 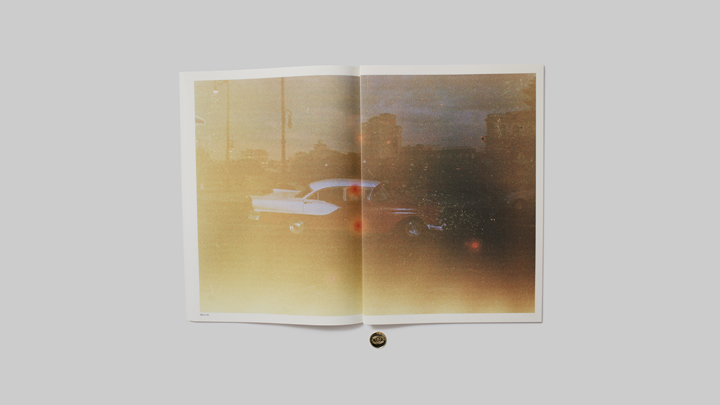 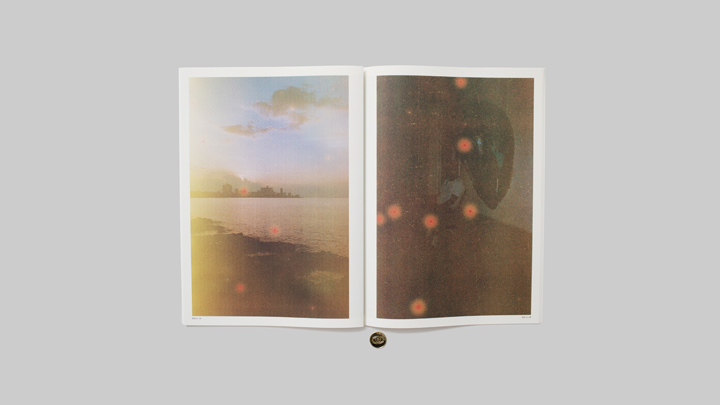 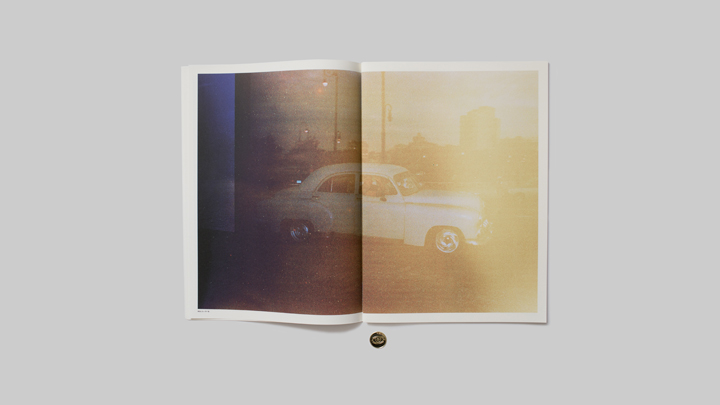 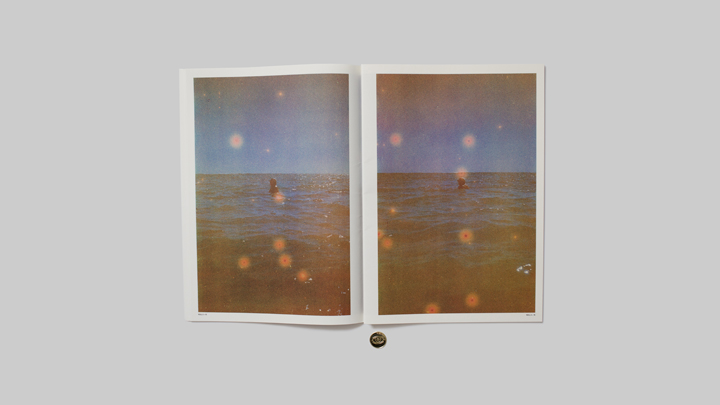 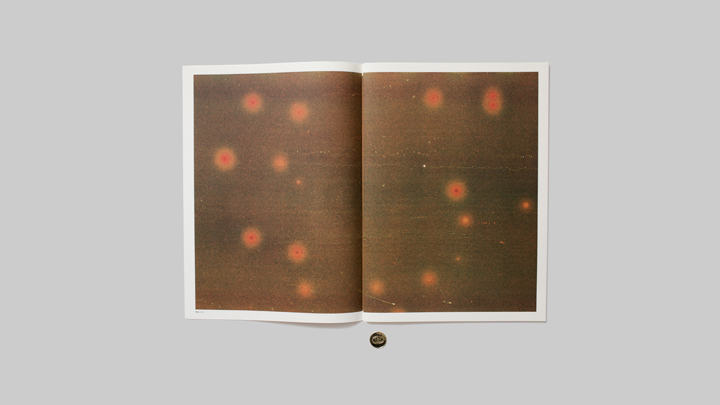 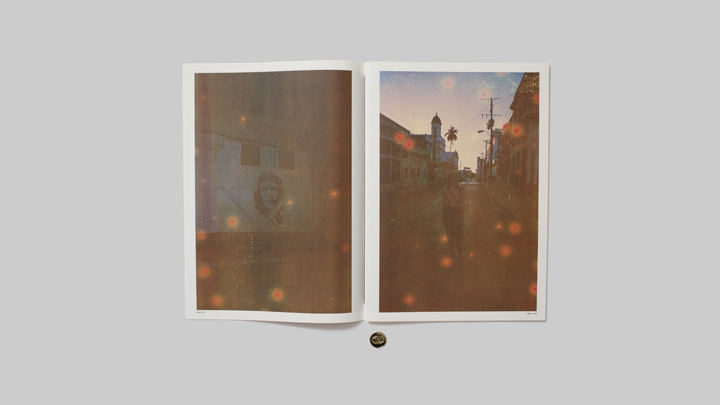 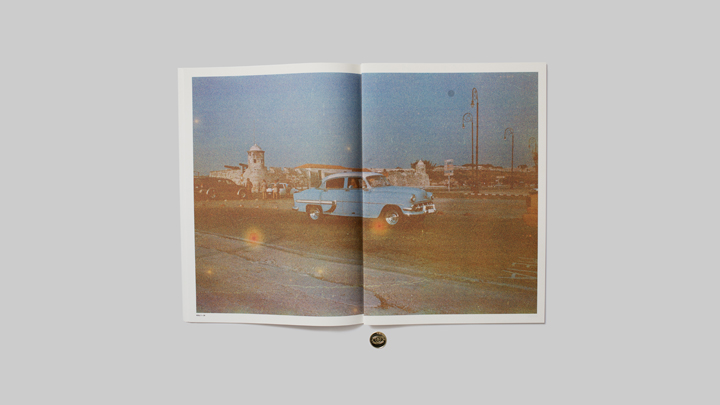 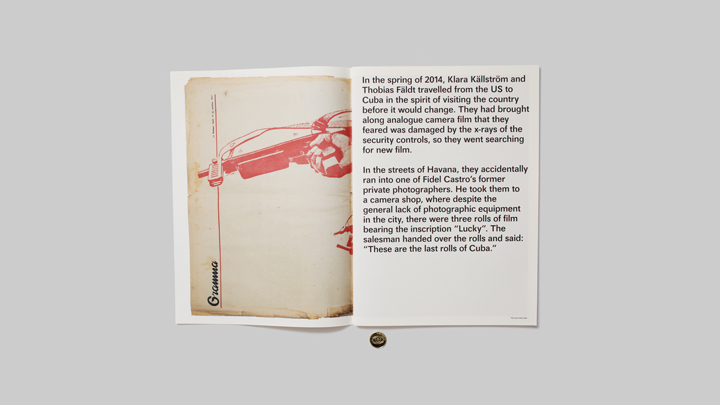 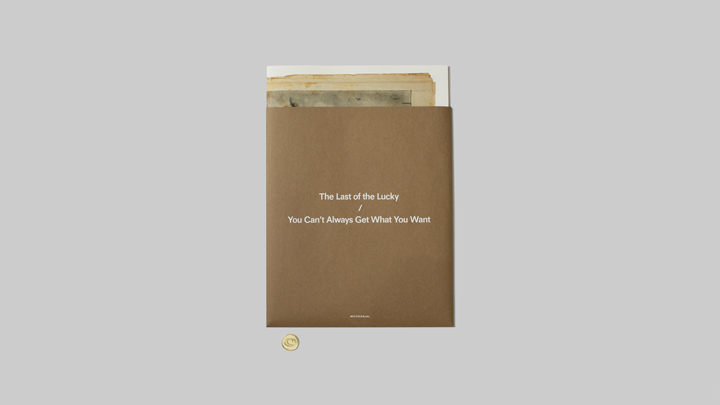 In the spring of 2014, Klara Källström and Thobias Fäldt travelled from the US to Cuba in the spirit of visiting the country before it would change. They had brought along analogue camera film that they feared was damaged by the x-rays of the security controls, so they went searching for new film. In the streets of Havana, they accidentally ran into one of Fidel Castro’s former private photographers. He took them to a camera shop, where despite the general lack of photographic equipment in the city, there were three rolls of film bearing the inscription “Lucky”. The salesman handed over the rolls and said: “These are the last rolls of Cuba.”. The expiry date on the unexposed “Lucky”-rolls was marked to 1994. They were sent to Cuba from the Soviet Union as part of the former Soviet-Cuba trade agreements that subsequently ended in the 1990s. (...)