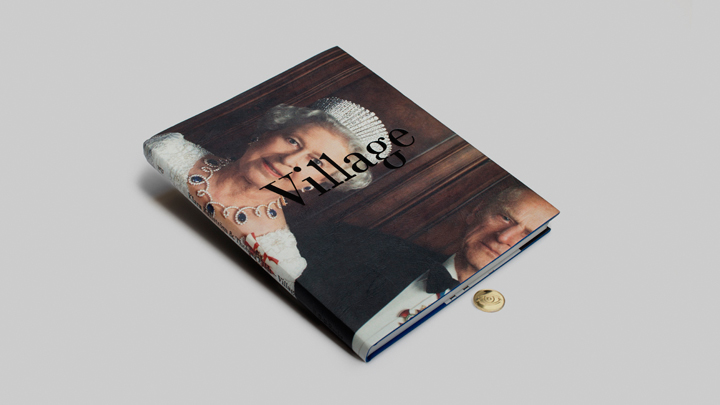 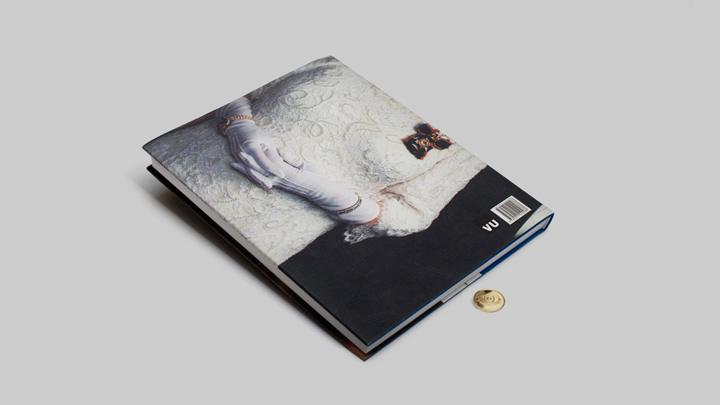 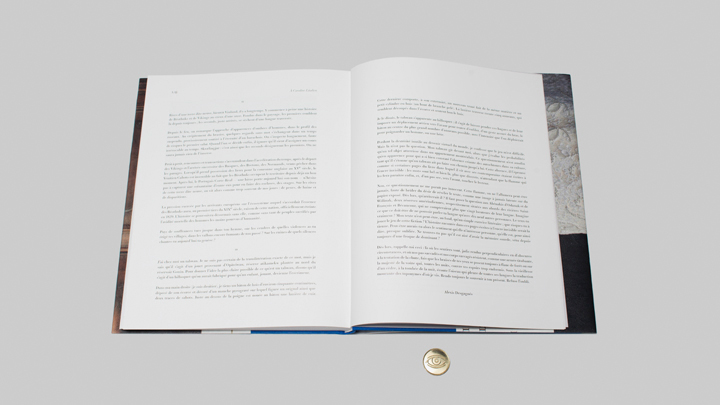 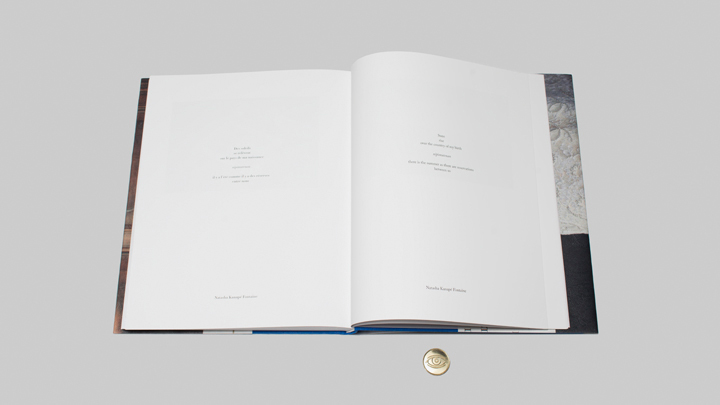 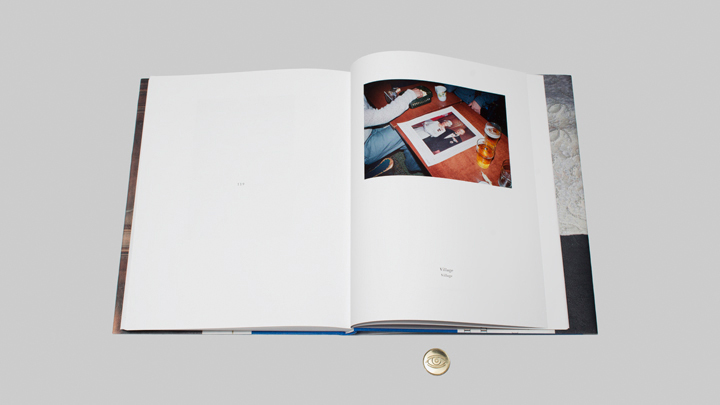 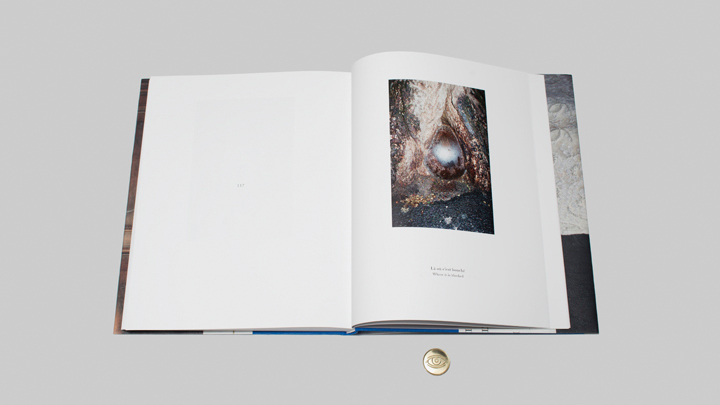 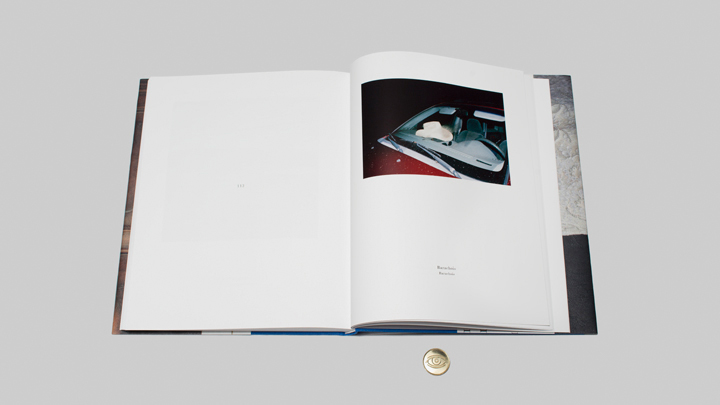 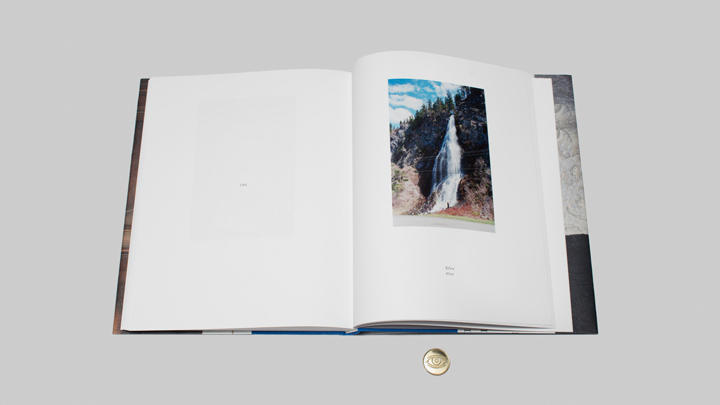 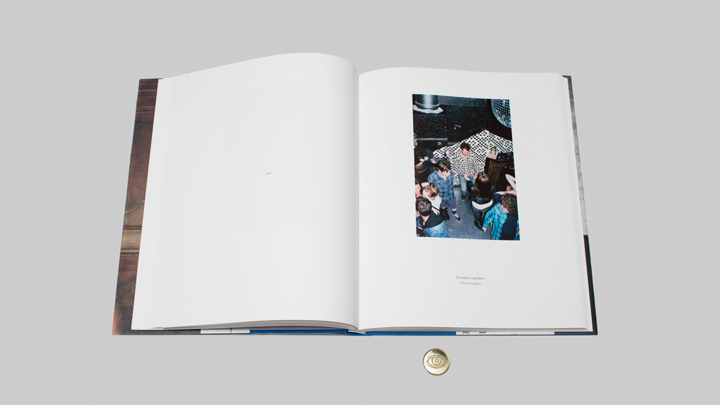 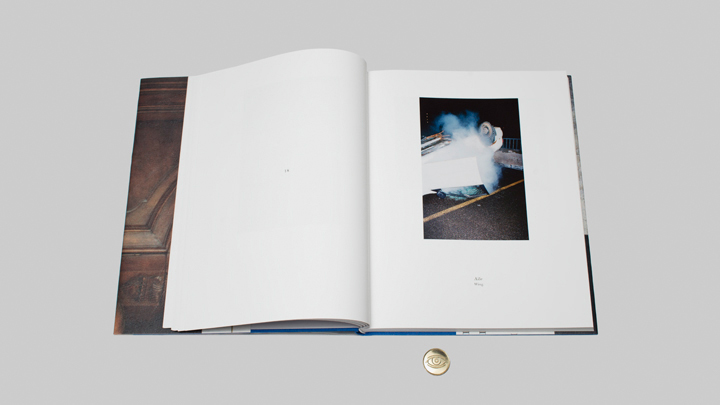 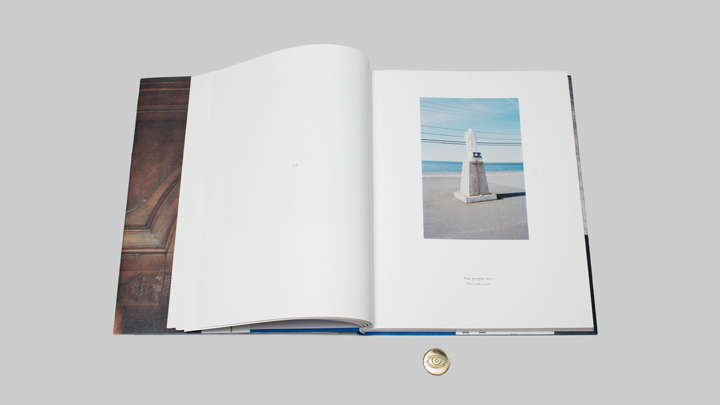 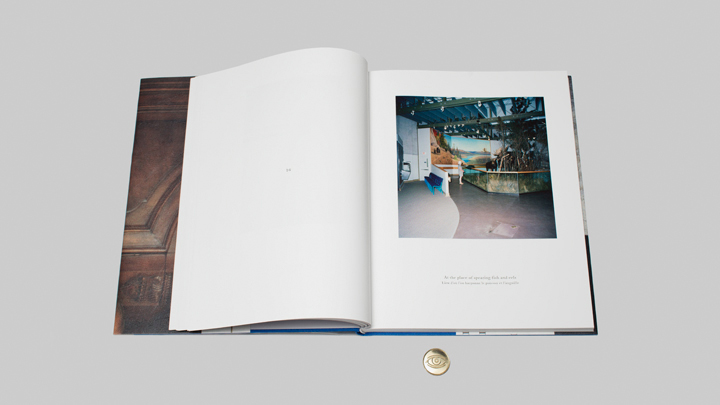 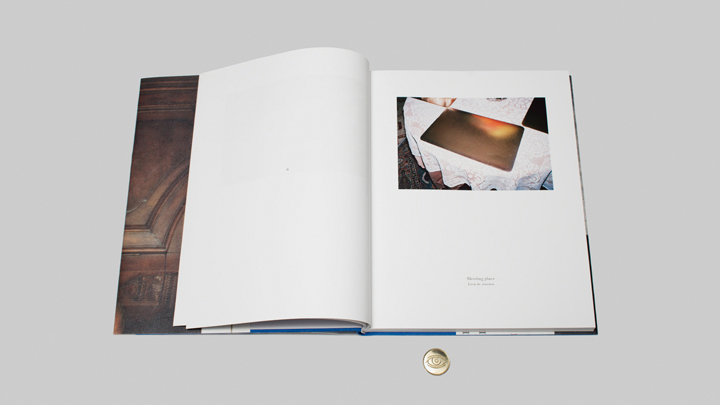 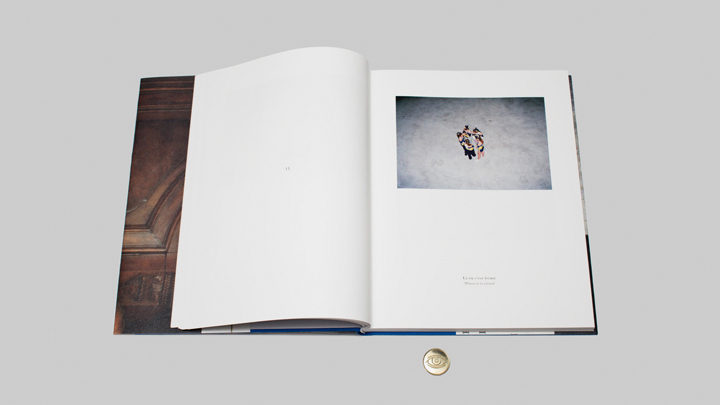 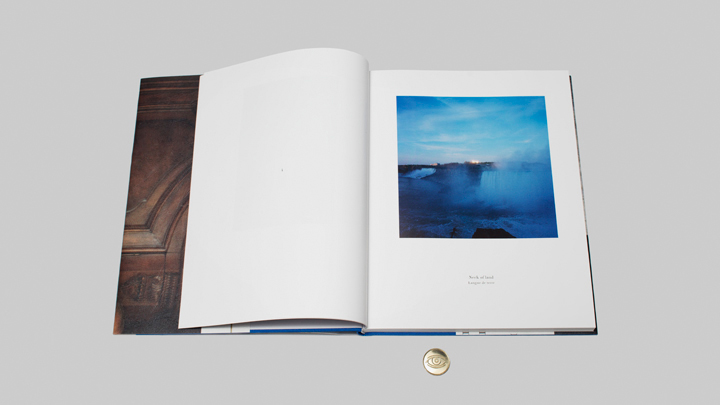 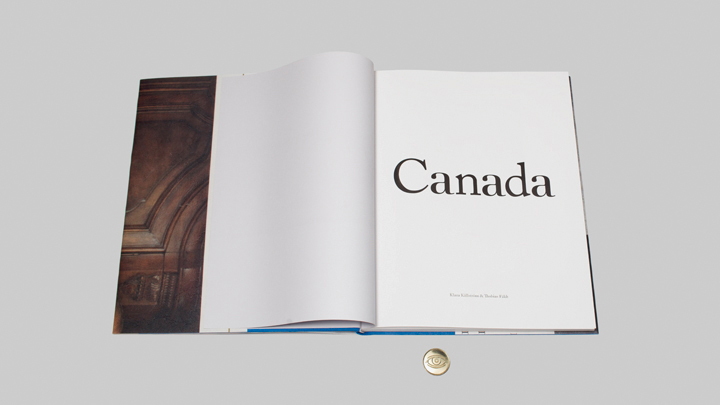 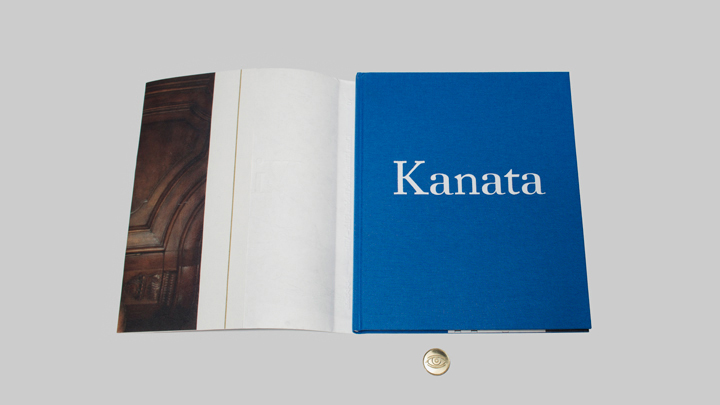 Village was created during an Artist-in-Residency that Källström-Fäldt were invited to in Quebec City in Canada. Together with a research group based in Quebec, they adopted an equal parts photographic and linguistic perspective to search for displaced cultures in the provinces of Quebec and Ontario, areas which, like other places with a colonial past, bear their cultural blind spots visible in language. Källström-Fäldt followed the names of places in search of a forgotten history. With one foot in the history of photography and references to Robert Frank's The Americans, they spent three months in a car, photographing specific sites and pairing them with their indigenous names, rather than their current names. They used the photographic caption as an artistic method. The indigenous names of the places they visited were translated into French and English which are the current official languages of Canada. In the composition of image and caption, Källström-Fäldt searched for the conflict that arises when text and photography resist describing each other. Instead, something else emerged; an image beyond the immediately visible. PDF has complete info Photographs by
Klara Källström & Thobias Fäldt
Design by 1:2:3
256 pages with 121 color plates 240 x 300 mm / 9.4 x 11.8 in Full color offset Hardback / Clothbound Edition: 500